The Beginning and the End 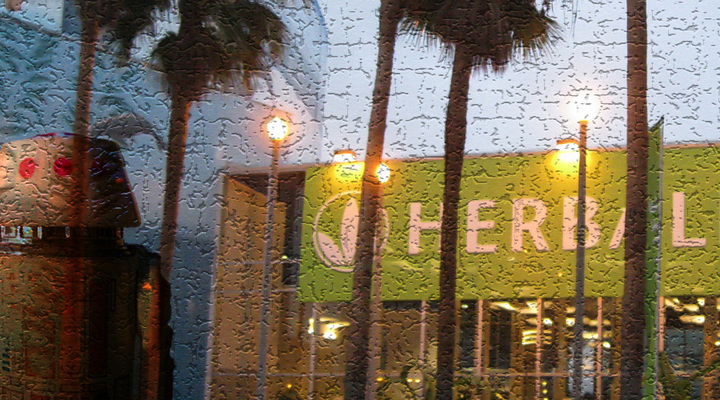 Remember when the fake robot was born on the Twitters … and then got almost immediately banished for calling out the Twitter scam of a recently convicted computer crimes felon?

No? … me neither really.

I came back later with a single issue account to stir up the pot for former Herbalife speaker James Arthur Ray and his culties :: eventually live-blogging his triple homicide trial … which was nasty :: brutish … and not-so-short.

Back again bitches :: this time to battle Herbalife … in what’s shaping up to be my last fight as a full time comic activist.

I set up the account mostly in an attempt to dissuade NYPost fake reporter Michelle Celarier from doxing Skeptic21 and his preggers girlfriend :: by reminding her unethical ass that I could move into her basement and break up her multiyear self-congratulation marathon … but she did it anyway.

It’s a shame. Now the mercilessly brutal response that I promised is coming … and Michelle is fast running out of time to answer my questions.

But Twitter has changed a lot since my last tweet in 2011 :: seems more fun … might as well hang out for awhile and stick it to one of the world’s biggest pyramid schemes. 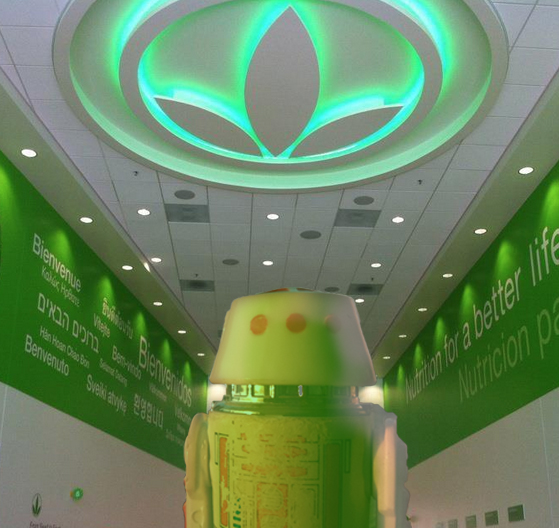 You can watch if you want … but I’d rather that you helped instead. It’s all boring ass stock talk {and sucking up to Bill Ackman} over there right now … but we know this story ain’t about that. It’s about real lives :: and real people … ruined.