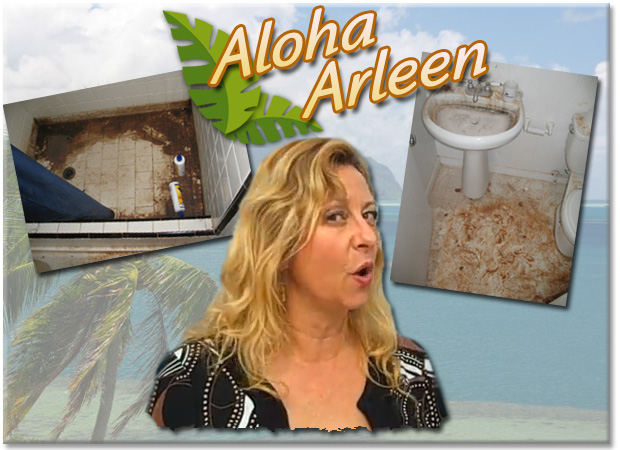 Arleen Anderson :: aka @AlohaArleen :: One of the worst {and most-def the stupidest} follow spammers on Twitter. Arleen has garnered 80,000 followers via dubious tactics :: And then she’s forced them to listen to 35,000 of her idiotic tweets. 35,000 tweets :: Not a single fucking thing of interest :: it’s really quite an accomplishment.

Aloha Arleen was one of the first followers of the @SaltyDroid on Twitter. Not because she has a surprising appreciation for fuck-laden balls-out comedy :: But because she follows people aimlessly and in mass :: A sad and desperate attempt to … to … to do something … but I have no idea what! Damn it! I listened to her insipid tweets for more than 3 months in hopes of seeing her sins … I saw nothing but the kind of person who :: BT {before twitter} :: would have been standing in front of the mirror talking to herself about herself for hours. I unfollowed her for the sake of my sanity … but she was not forgiven for the sins I was certain she was committing.

Someone pointed The Droid to the blog of Damon Tucker {thanks someone}. He has posted some quite fascinating info about Dear OLD Arleen this week {link}.

“My official stance will be “She misrepresented herself and her ability to perform agreed upon promotions.”

That’s a little weak :: Water that shit down anymore and it’ll be water. I’d suggest something like ::

But most insanely :: Aloha Arleen {like fellow contender for the follow spam crown Perry Belcher} seems to be a recently convicted felon. Damon posted the transcript of Arleen’s 2004 sentencing for stealing from … wait for it … wait for it … THE SPECIAL OLYMPICS!! OMG!

Nearly 10k from a very small chapter of The Special Olympics. Building strong communities for disabled people and their families is important … but apparently it’s not as important as keeping Arleen supplied with doritos, beer, and old lady blouses. 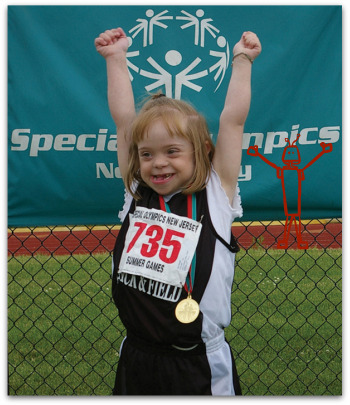