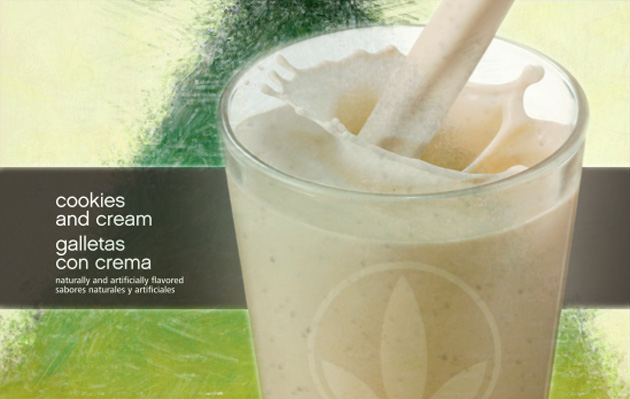 If you don’t know that yet :: go flip through any copy of Vanity Fair … they’ll tell ya.

One way to lose weight would be to make long-term :: fundamental … changes to the way you live your life.

Does that sound fun?

And hey … maybe ice cream and fried chicken could stop being so fucking delicious?

Fat is a semi-cultural phenomenon. It’s super hard to change things on your own without the facilitation of corresponding cultural changes. But cultural changes are hard :: and selling hundreds of billions of dollars worth of fake solutions to the fat epidemic {both real and contrived} is like way easy … so we’re mostly doing that.

Quoting Marianne Kirby in The Guardian …

Self-loathing is, after all, a renewable resource…

I’m sure that there is a lot of money to be made here. But the money depends on the perpetuation of a system that operates on false claims and unreasonable expectations.

Cashing in on culturally created self-loathing is the “good” :: comparatively uncontroversial … part of Herbalife’s business model.

Herbalife claims its top-selling front product :: Formula 1 … will help you lose weight right now. According to the label :: all you need to do is replace two meals per day with this HLF nonfood powder … for the rest of your {really sad at breakfast and lunch} life.

Fructose :: very healthy … and where else are you going to get that rare non-nutrient?

Natural & Artificial Cookie Dough Flavor :: I prefer the natural myself … from the leaves of the Vermont Cookie Dough tree I believe.

Silicon Dioxide :: hell why not? … for your health!

According to The New York Times :: “fine shards of metal” … are sometimes tossed in as a {Mark Hughes} bonus ingredient. Said a former employee about the incident …

“Quite honestly, if this place has a G.M.P. audit by the F.D.A. in the next month,” the company would be in trouble, he said, using a vulgarity. “I don’t know how else to put it.”

“Fucked” is a vulgarity?

Although some of the staff at Business Insider recently decided to actually put Formula 1 into their mouth holes :: the results were quite humorous … with no one complaining {or dying} of metal shards … yet {that we know of}.

“this is pretty gross”

“it’s a little sweet … but also a little bit gross”

Finance editor Linette Lopez summed it up best :: with her face …

Remember when I called out Business Insider for some total bullshit? Well :: goddamn right I still stand by that :: but this Herbalife taste test delighted me … so I’m going to have to grant them 25% absolution for their sins.

HLF corporate wasn’t so delighted :: and while they haven’t found the time to answer any of Bill Ackman’s basic questions about the legality of their business model … they did have time to complain about the food preparation technologies available at Business Insider.

“…we were all disappointed about was the way in which you trialled the shakes - by mixing them with a spoon in a small cup - as it was not representative at all of what a shake should look or taste like,” a company spokesperson said in an email to Business Insider.

“The shakes should be made using a blender and at the bare minimum a handful of ice; and that’s before we get into the many variations of fruits, nuts and other ingredients that can be used to flavor them to taste,” the email said.

As long as you add some delicious real food :: like fruit … then these chemical isolates might taste okay {like fruit}. And don’t worry about the customers of Herbalife Kazakhstan :: because while per capita income there might be low … I’m sure everyone has a fucking blender.