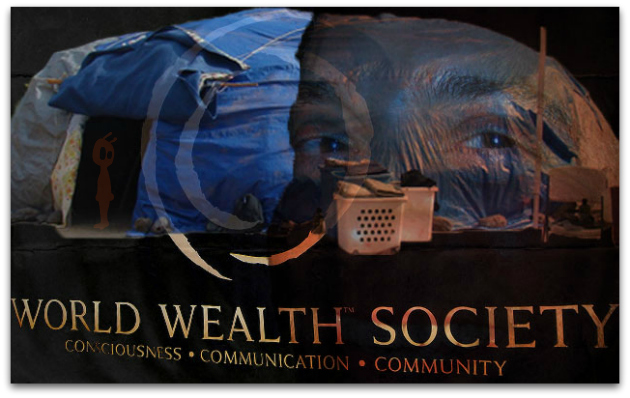 He killed Ron and Nicole … and then walked after a disastrous celebri-trial that made everyone look bad … and locked in Los Angeles’ hold on the title of most pathetic and useless American city {sorry Cleveland … you tried}.

But things didn’t really work out for that murdering motherfucker in the end … and that disastrous trial was an important beginning to the long form justice that he was eventually served.

James Arthur Ray was sentenced to two measly years for the horribly painful deaths of three complete innocents. Judge Darrow remained consistently naive of the fundamental reason for James Ray’s presence in his courtroom … intentional life destroying manipulation for profit. It’s quite staggering :: but secret problems are secrets to everyone … including judges and juries and doctors and lawyers and all the other people you think are special that aren’t.

Money talks :: and bullshit … also talks. So if you’ve got both then that’s a lot of talking.

“I’ve been investigating this case longer than James Ray will spend in prison.”

Two years isn’t fair … and it isn’t right. But this celebri-trial wasn’t a disaster :: far from it. It was an eye opening :: professionally run thing … that ended with a verdict. Ms. Polk and her people :: and Det. Diskin and his people :: managed to remind us that :: so many times :: good people in the government really are doing a surprisingly good job at doing a good job.

It’s a most excellent start to a war that was NEVER going to be won in one battle.

“But Droid :: now he’ll go right back to scamming!”

Of course he will. Know why? Cause there is a sick machine that doesn’t care what you’ve done … or what you’re doing. It’s organized … and it destroys everything it touches. The sick machine kills :: and it must be stopped … it’s the fight worth fighting.

But James Arthur Ray is a loser … and he’s lost. He’ll never get back what he had :: he’ll never be a danger to a mass market again … not least because I’m not going anywhere. Things aren’t the same now … things don’t have to stay the same.

James Arthur Ray lost before he even started this game. From The Sociopath Next Door …

“From a psychologist’s point of view, even the ones in prestigious positions, even the ones with famous names are failed lives. For most of us, happiness comes through the ability to love, to conduct our lives according to our higher values (most of the time), and to feel reasonably contented within ourselves. Sociopaths cannot love, by definition they do not have higher values, and they almost never feel comfortable in their own skins. They are loveless, amoral, and chronically bored, even the few who become rich and powerful.”

It might not feel like it today :: but we won this battle :: and we are going to win this war. Each of us doing our own part … one day at time.