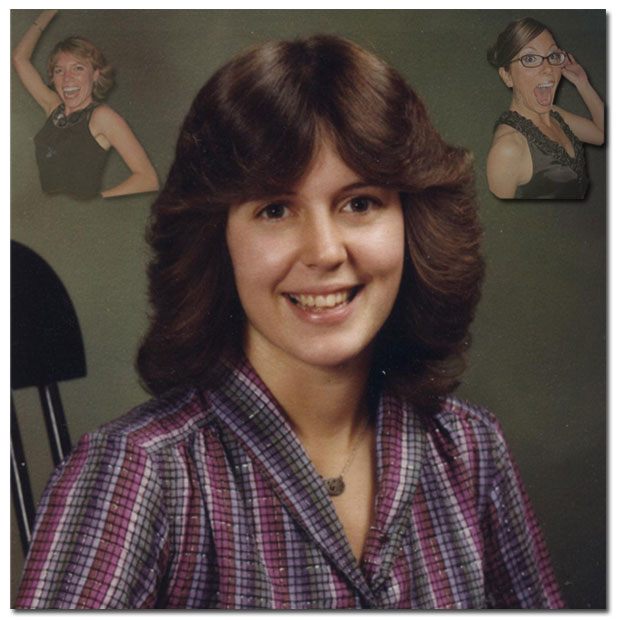 Colleen Conaway’s death this July did not make the news. James Arthur Ray and his staff didn’t even think it was significant enough to justify the timely identification of her body :: or an announcement to the other participants in the intensive $4000 per head seminar that she had tragically died during the reckless outing.

But now the gross injustice done to Colleen comes back to slap Death Ray in his ignorant :: lying :: stealing :: megalomaniacal :: fat face. Last night Colleen’s story was finally told in the television press. Stories ran on both CNN and on ABC’s Nightline. Neither of which can be embedded here because the old media companies are both blind and stupid.

The stories weren’t as good as mine {of course!} :: how could you not include the recordings of Michelle Goulet calling Colleen’s cell phone? It’s like the creepiest thing ever …

{the calm voice that comes from a dead heart} “Umm, Hi Colleen … this is Michelle from James Ray International …”

{robot voice … full of rage} “Umm, Hi Michelle … Colleen can’t come to the phone right now. BECAUSE SHE’S DEAD YOU LITTLE FREAK!! DEAD!! AND YOU TOTALLY FUCKING KNOW ABOUT IT TOO! YOU JUST WALKED AWAY FROM HER BODY! So put down the phone … and go find religion.”

… but they were both still good. The NightLine story was especially good. They coaxed a statement out of JRI about Colleen and quoted this bit …

“There is no evidence whatsoever that Mr. Ray or JRI contributed to or could have prevented Ms. Conaway’s tragic suicide.”

Sounds good! Except for the fact that she died while under his care :: smeared with dirt :: short on sleep :: stripped of identification :: and her death was covered up. Other than that “there is no evidence whatsoever” … I’m sure that’s what they meant.

And a key detail was revealed {good job TV news} :: James Arthur Ray was on the bus to the mall.

Stay tuned :: we are just getting started.

Hey James Ray :: I say this to all of my friends …

{Please notice that :: around here at least :: Colleen is 17 again. Big shout out to her tonight … I hope … I got your back chick.}