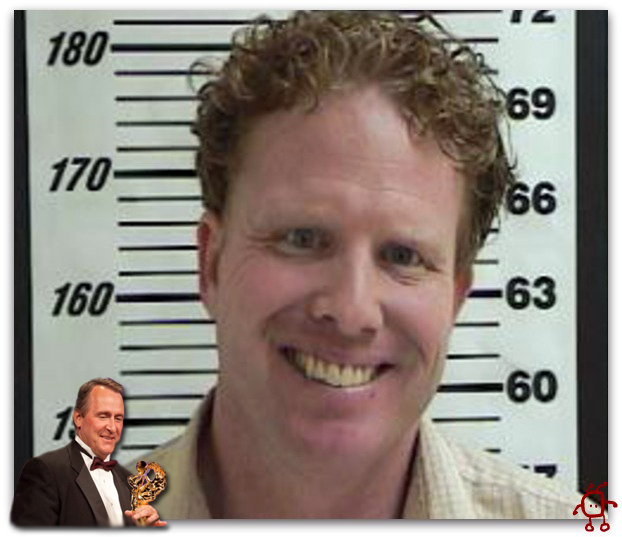 Smile big for your rich mommy! She so proud …

Jeremy Johnson’s mugshot :: courtesy of The Salt Lake Tribune :: and by “courtesy” I mean … I took it!

Because nothing is his job … the easiest job in the whole game.

Johnson seems to be under the impression that he’s going to a Sadie Hawkins dance.

“I do not believe the defendant can be released,” the judge said.

Johnson has been jailed for 31 days since his arrest last month in the Phoenix airport with $26,400 in cash in his luggage and a one-way ticket to Costa Rica. But his attorneys say the money was to start a helicopter-tourism business and that he frequently flies on one-way tickets to avoid change fees.

Change fees must be avoided at all costs {losing $5 million gambling totally okay though}. And I guess the money in the shoebox was all about avoiding ATM fees. You don’t get yourself no motherfucking porticos by paying fees {or respecting laws}.

From the Deseret News {who hate me for my beauty} …

But prosecutor Brent Ward argued that Johnson is living off hidden assets such as buried gold and has not been forthcoming about his access to cash.

Ward also called Johnson a “master of the dark science of Internet marketing fraud” who could easily set up an online business similar to his previous one from anywhere in the world.

Johnson, who entered the courtroom wearing a smile and a striped Davis County Jail jumpsuit, dejectedly put his chin in his hand after Nuffer announced the decision.

Don’t be sad fuck-face :: you’ve got your whole {incarcerated} life in front of you … try and enjoy this as much as I’m gonna.