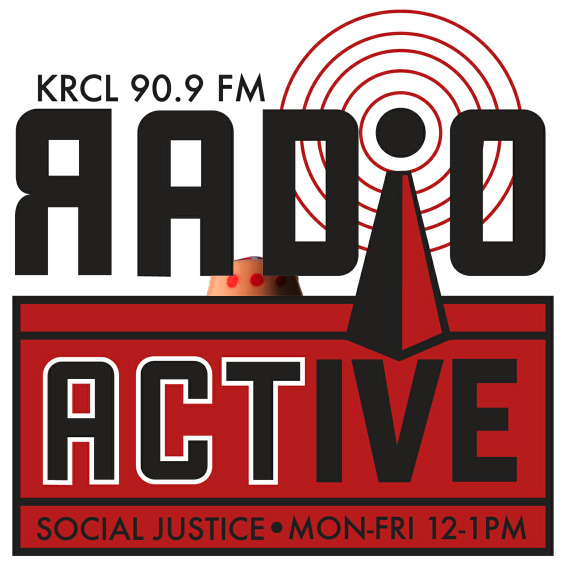 Utah is a pretty great state … if you’re a fucking scammer.

You should move there … if you’re a fucking scammer.

You won’t even have to join the local religion :: which is approximately as old as Sears … although think of the networking opportunities you’d miss. Some of scamworld’s shrewdest regular offenders are regular attenders of the Latter-day Saint sunday seminar series. While Texas scammers might be teaching you to invest all your money in silver :: Utah scammers know that the key is burying the silver in the ground … it’s the little details that count.

But Droid :: says you … along with being a scamming fuckhead … I’m also an ethnic minority … should I still move to Utah?

No :: you shouldn’t … stupid question. We’re talking about Utah here … minorities is why father keeps guns in the bunker.

I wanted John Swallow to lose the Republican primary to some other Republican nut job who agreed with him that the Utah Attorney General’s top priority should be bitching about “Obamacare”. It was hard to be too passionate about it :: good thing … because The Devil’s Advocate John Swallow beat the other guy {whose name I will now forget forever} by a 7 - 3 margin.

Only the Republican primary matters in Utah :: because it’s a festering freak hole of homogeneity … so the Democrat {whose name I will now refuse to learn} will prolly lose by an even greater margin in November.

Don’t worry though … the feds will save us.

“Kind of anecdotally, having seen the program from my time here but also from a national perspective, on a per-capita basis we’ve got to far exceed anywhere else in the country in terms of the volume and dollar losses,” Malpede said in a recent interview. “Cases that we work have losses that exceed many of the cases we’re see in many of the large metropolitan areas.”

Utah :: for people who like the corruption of Sicily … but hate good cannolis.

Malpede estimated there was about $2 billion worth of fraud either in courts or under investigation by federal, state and local agencies. The amount of fraud is so great that the FBI in Utah largely concentrates only on cases involving investments of $10 million or more.

“Whereas in many offices they’ll work cases that are $1 million or $2 million, for us to work on something under $10 million there has to be something that grabs our attention, some reason for us to get engaged in the case, just because we have so many cases that are above $30, $40, $50 million.”

Okay :: so granted I’m just a fake robot and not John Forbes Nash or anything … but maybe staff the Utah office with more agents to bring down that ludicrous $9 million differential?

Fucking depressing right? Go ahead and steal $9.9 million :: even if it’s from 10,000 people already down on their luck … the FBI can’t be bothered about it. A white-collar crime epidemic rages through our society threatening to destroy everything :: an we’ve got like ten enforcers … total … and half of them just sit around jacking it.

Jason went on Utah radio to talk shit about Utah right before the election :: I wasn’t going to mention it because I’m getting sick of him already … but RadioActive SaltyDroid is too kickass a post title to pass up. Before the show started the producer said :: “welcome home” … and Jason smirked widely and with menace.

Have I noticed the constant 502 errors?

What is causing them?

So that clears that up … I’m glad we had this little talk.