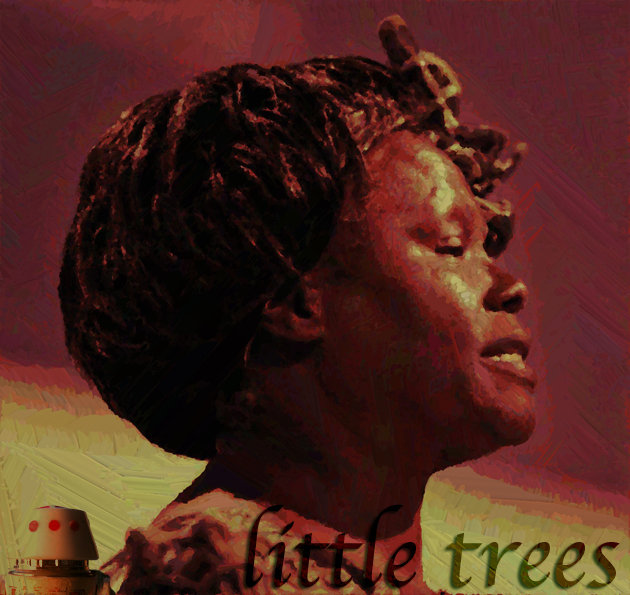 Or wait … are you against me?

WTF! You’re against me? What did I ever do to you?

Oh I ruined your life? Okay … that makes sense. But the rest of you have no excuse.

This fake robot site is tough to read :: and understand … because it’s fucking awesome and it takes hard work to be in on the jokes. People don’t want to work hard … they want to get diabetes while watching other people dance with the stars.

But nobody ever ran a solo revolution … and a revolution is just what’s required.

… it’s what revolution has always been about. The audacity to say one thing … to do one thing.

We need another site that’s more digestible to the uninitiated. And victims need a place on the Internet to complain about being scammed without the conflicting clouds of the profit motive … under the protection of a group of people who understand the suffering and terror that comes with having your life destroyed by fraud.

Several of the members of this community have been discussing the possibility of forming a non-profit under the asshole terrorizing umbrella of the fake robot. A group effort to translate the avant-garde into the digestible … and to expand the message of truth beyond the army of one.

You wanna tie an armband and get your face dirty because you totally fucking think :: like I do … that we CAN do something about it?

Of course I welcome you half-in-half-outs to hear my words :: and participate in my discussions … but cyber-revolutionary soldiering 2.0 is for purists.

This shit must stop … end of story. Maybe you feel the same.

I care about sticking it to the worstest :: and I don’t believe it’s possible to compromise on matters involving fundamental human values … and I think unrelenting transparency is our only hope.

Maybe you feel the same.

Be a part of something greater than yourself?

The many small actions of the many?

A password protected discussion about the future of our future is about to commence. Email me {with carrot cake} where I’ve always been if you want to participate in the conversation.