The People vs. Stephen Pierce 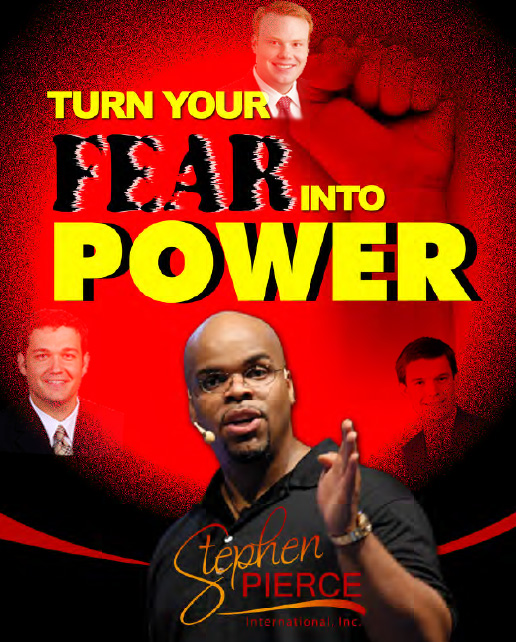 I was interested in telling the world that Stephen Pierce is a despicable scammer :: but not that interested … cause I kinda know lots of despicable scammers. But then he decided he needed to hire the classless act attorneys at Vorys Sater Seymour and Pease to sue everyone in sight … mostly people he’d already made to suffer … mostly people who can’t afford to hire an attorney. That awesome move was enough to bump Stephen Pierce up to number one on my list … so well done there champ.

How does it feel being back on top {sort of}? Remember the golden days when I was writing about The Syndicate and James Ray and you were just walking around criticism free with jewelry and nipples? Gosh yeah those were the days … maybe these lawsuits were a fucking bad idea? The fun thing :: for people other than you … is that I’ve only just begun my “welcome to being my number one” series of posts.

Two weeks ago I wrote an open letter to Whitney C. Gibson :: his wife Bradley L. Gibson … and their redheaded step-child Paul B. Kerlin. I also sent them a not-open letter the same day telling them this and that :: here’s part …

“Please inform your client that I have offered my assistance to all current litigants in disputes against him. I’m available to give testimony, or to provide evidence that I’ve collected over several years, or to actively investigate new claims using my vast contacts inside the world of scam {Stephen’s world}. And additionally that I plan to, on my own accord and without any form of compensation, help raise plaintiffs {and lawyers if need be} for class action lawsuits against Stephen and Stephen Pierce International.”

Hey Stephen did your Vorys lawyers pass that important information on to you? I’m sure they did because it’s substantive to your cases and they had an obligation to do so. If not :: I’d consider firing them … followed by suing them for malpractice {hint :: they’ve got more money than you and everyone you know}. Your argument could be that you knew not to fuck with the fake robot :: and would have immediately surrendered had you got the message … thus preventing the fallout that’s about to burn the smug right off your stupid face. It’s a better claim than any of this other bullshit you’ve brought against folks who can’t pay. Make Kevin do it and split your winnings.

Wait … why am I giving you advice? You suck a bag of cat bollocks. What is this post even about besides advice to badguys? Oh yeah …

Dallas Attorney Alan Rosenberg is preparing to bring a lawsuit against Stephen Pierce International {and affiliated companies and individuals} for the victims of SPI’s various scams :: fake opportunities :: and boiler room soul crushings. Alan and his firm :: Chamblee, Ryan, Kershaw & Anderson, P.C. :: have agreed to take the case on a contingency basis … which is super awesome of them because people who’ve just been scammed for insane monies don’t tend to have lots of cash lying around.

If you’ve been scammed by Stephen Pierce {or a phone room calling in his name} you should consider being a part of this suit. Not just for yourself :: or for the money {which you deserve to get back} … but because it needs to be done for the greater fucking good. Because it’s not going to stop unless we all step up and do our part to stop it.

Contact Alan Rosenberg at this email address for more details about getting involved in the suit.

Now :: minions … all y’all are always asking me how you can help. Scrape off! That’s what I usually tell you :: do what you want … I don’t wanna be the boss. But I guess it’s time to grow up and be the boss I never wanted to be. And so as long as you’re forcing me to be that boss … you better respect my authoritah!

In Texas lawyers can’t solicit clients for litigation :: so it’s all on us to get the word out … and we ARE going to get the word out. Forums :: blogs :: tweets :: facebooks :: membership sites :: email lists … anywhere one might expect to find a couple of Pierce victims lurking around. It’s gotta be mostly you guys because I accidentally got banned from the Internets as you might remember.

If Stephen Pierce has got all this money for hiring lawyers … we may as well give him something to do with them other than kicking dirt into the faces of the downtrodden.

Who wants to sue a {former} millionaire?