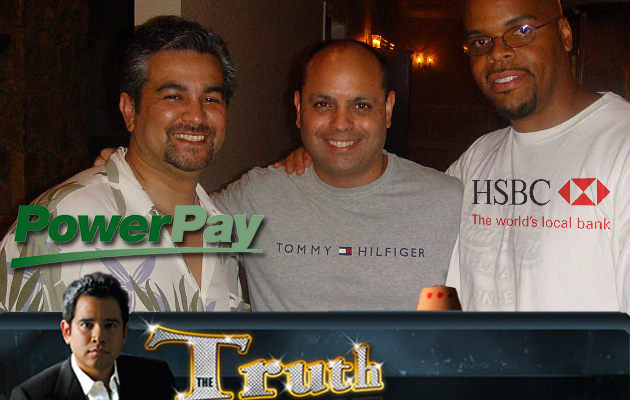 Every time I ask my fake secretary Debbie to take a letter :: she uses purple ink … it’s daft not adorable … but there’s no convincing her.

“We’re talking to the banking system here Debbie :: for christ’s sake … use a word processor.”

But I’m capital :: and she’s labor … and if I don’t let her use purple she’ll organize and I’ll be left with striking Debbies who expect sick days and maternity leave.

To PowerPay.biz :: merchant account processor to the opposite of the stars :: June 2011 … in purple …

I write a massively popular blog about people who do very bad things for money. Maybe you’ve heard of me?

One funny thing I’ve noticed is that 85%ish of the money is being processed through your company.

Here’s a particularly galling example of someone you were processing … http://saltydroid.info/john-raygoza-scams-yo-momma/

How could something like that go on for more than a few weeks without detection? That’s my question.

Mr. Raygoza was just arrested for torture, kidnapping, assault, assaulting a police officer, illegal possession of a firearm, and a few other really nice things like that. Because he’s being sued I was able to ascertain his processing history with a certitude {to use a recently popular word} not normally available to me. I had planned on mentioning your company unfavorably {to put it mildly} in that upcoming article.

But now it’s come to my attention that many of my least favorite badguys are no longer with you, which seems like a hopeful sign. So I’ve decided to seek your comment before making any public statements.

I guess I’ll take that nine months of no comment as a confirmation of what I already knew … go suck yourselves you corrupted fuckstars.

One more letter :: this time in black …

Did you think I was coming?

I am :: and I thought I might bring some lawyers …