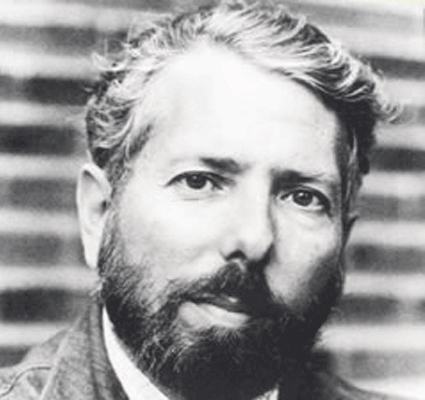 Why didn’t James Arthur Ray’s Death Lodge victims get up and leave before their internal organs shut down? It was hot as hell in there :: and it must’ve stunk of sweaty white people. And why would anyone pay 10K for that crap-fest in the first place?

Why would otherwise smart people give Not-Doctor Kilstein $2,000 per month for Not-Coaching?

Why did Colleen jump?

Why did people pay $800 per month for BullShit StomperNet?

Why are Sheeple so fucking gullible?

Why are we still asking such a stupid question? We KNOW the answer … and we’ve KNOWN it for decades. But we’re afraid of what the answer says about us :: so we look away like the useless little FrenchPussies that we are.

The Salty Droid Presents :: A three part weekend mini-series {maybe I can trick you into clicking on a Saturday … you lazy bastards} …

Why We’z So Eff’n Stupid

In 1961 Stanley Milgram and his funky hippie beard did a series of now famous social psychology experiments. Test subjects were told they were participating in a study on the effects of punishment on learning. They sat in front of a large “shock box” and asked a series of questions to a “learner” who they have just met. When the learner gets a question wrong :: the test subject is instructed to administer an electrical shock from the box. The shocks start off small … but end at Holy Shit 450 volts. No shocks are actually administered :: and the fake screams of the victim {which are pretty awful} are prerecorded for consistency.

The totally frightening result :: 2/3 of people will give the FULL series of shocks :: all the way up to the life threatening 450 volts :: simply because some asshole in a lab coat was telling them to do so in a gentle voice. No Nazi bayonets at their throats :: no threats to murder their families or burn down their barns :: just an emotionless “please continue with the experiment” is enough.

Two later iterations of experiment were even more revealing.

– If the subject first sees another Sheep go all the way to the end without complaint :: Then 90% of people will go all way to 450.

– If the subject first sees a rebel who refuses to continue :: Then only 5% of people will go all the way to 450.

The following video is a modern recreation of the experiment done by the BBC this year. Neither time :: nor British sophistication :: kept the same ol’ results from repeating themselves.