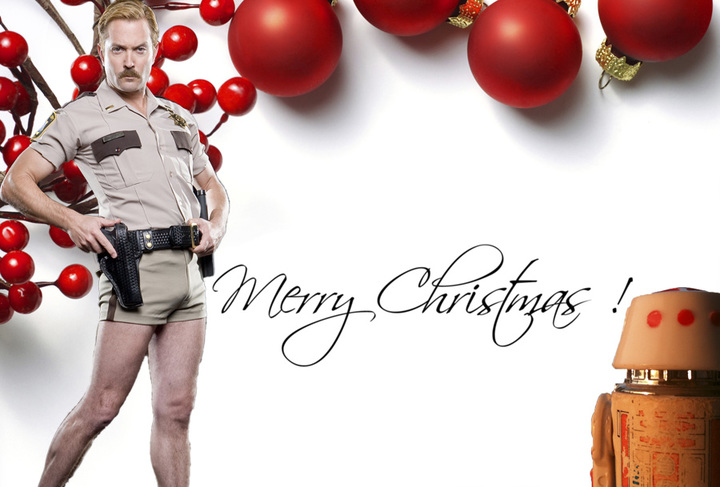 What if … I’d never fucking existed?

It’s easy enough to imagine :: cause fake robots aren’t even real … and I’ve recently been an unannounced absentee.

Another year is ending :: it’s dark and cold :: a great time to ask myself the tough questions … maybe contemplate suicide.

Is it a wonderful life?

I imagine that my guardian angel :: come to talk me down from the bridge of my wintery discontent … would take the form of a short shorts wearing Reno sheriff’s department deputy. Every time a bell rings … an angel gets a pair of workplace appropriate trousers.

“The Salty Droid never happened …” says my imaginary angel {Dangel Odbody} while doing a little swishy-swooshy type thing with his hands. “Jason Jones became a boring patent attorney as per his boring plan. His life is totes normal. This is his Colorado vacation house …” 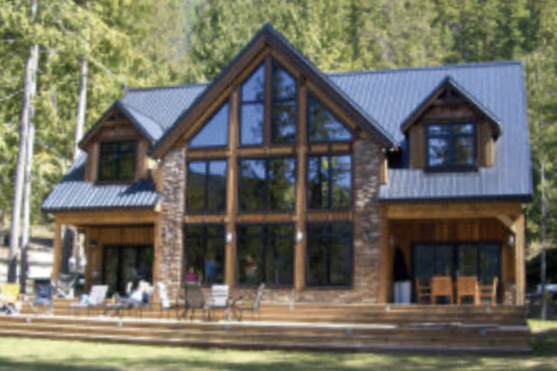 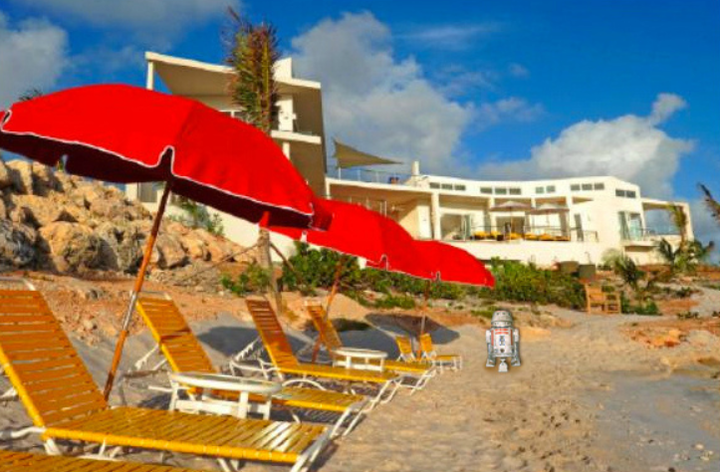 O.M.G. :: shut up … stupid angel. Are you trying to talk me off the wrong side of this bridge?

No pants for you!

SemiSeriously though :: life would be total crap without me :: like …

The Syndicate would be Mass Controlling their Product Launch Formulas and douche laughing themselves all the way to the bank.

Utah’s boiler rooms would be backending most of the “industry” … churning out grandma sausages on an preposterous scale.

Colleen would be dead.

Tony Robbins would be The CEO Whisperer. 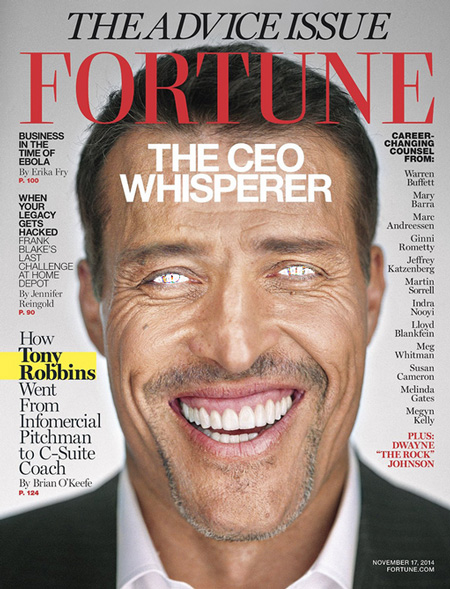 Dave Navarro would be gone {his kids unsupported}.

Vemma would be pimping out all our finest bros.

Leonard Coldwell would be :: you know … yuck and stuff … look away!

The government’s inaction would be interrupted only by their issuing of press releases extolling their own effectiveness.

Harlan Kilstein would be … scamming dogs?

Sweat lodge homicider James Arthur Ray would be out of jail already … promoting a new $30 e-book which promises to “literally set your life on fire.” 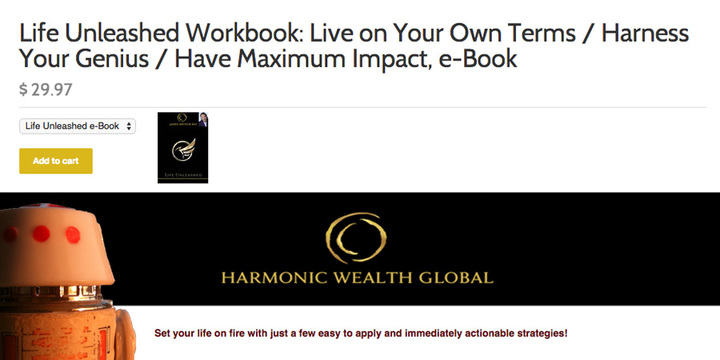 So yeah :: basically … things would be exactly the same as they are in the suck world where I do {did} fucking exist. I’ve been little more than an observer here :: stirring a pot full of ugly turds … and making internet jokes about the bubbles. It’s not a totally useless thing to do {laughing is good … truth is good … conversation is good} :: but it’s not changing the waterline in the turd bucket :: it’s not popping holes in the side … and it’s for sure not kicking the bucket over in angsty bearded rage à la {not baby} Jesus.

Last year I was showing clear signs of existential melancholy encephalitis {an affliction common among those who beat their faces against the wall} :: and I hinted that it might be the beginning of the end of the fake robot. Well :: first of all … fuck melancholy … it’s so boring. But :: secondly :: also :: well … you know like yeah … we are coming to the The End part of this part of the story.

Scamworld is too big :: and too evil … too intertwined with the whole of the mainstream. It’s too ignored :: and too complicated … too foreboding of future catastrophe. Talking and laughing on the internets is not near enough :: gonna have to go old school on this bitch … like I prolly should have done three years ago {but I was having such fun!}.

Later next year :: Jason is taking over this fight for me :: and moving it in an entirely new {unfun} direction … one with suits and ties and proper punctuation. I’m gonna mic drop retire … and let my awesomeness fade back to black.

If you liked this site because I am such an amazing asshole bastard {shame on you!} … then you’re going to be a very sad panda {like you prolly deserve to be}. Jason is disappointingly nice :: 35% of my greatness … he found totally cringe worthy. So maybe give yourself a selfie hug {because you have no friends} … and enjoy these last limited days of my beautifully unchecked fucking glory!

But if you liked this site for the fight against an outsized evil :: if you’re not willing to surrender hope :: if you don’t think manipulation should be considered a legit sector of the economy … then you’re going to like Jason just fine.

This is not the end of the story.

It’s just the end of the juvenile beginning.