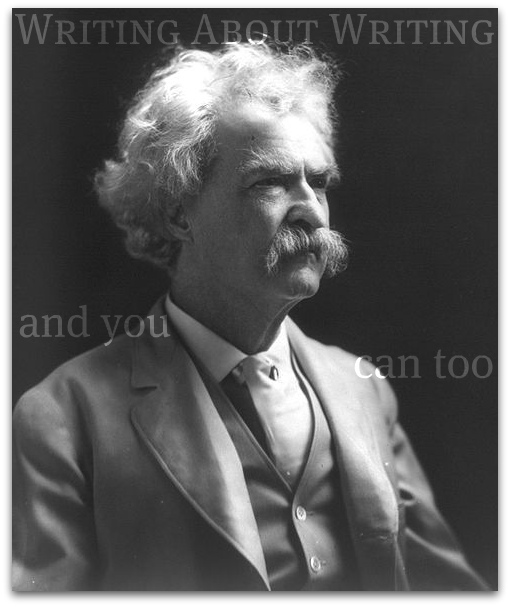 Have you heard the great news? You can make lots of easy money with the Internet blogging :: and ANYONE can do it!

That’s right I said ANYONE.

The Internet has finally leveled the playing field :: allowing ANYONE to have ANYTHING … RIGHT NOW. Just follow these ten easy steps … and I’ll see you on the beach!

1. You don’t talk about fight club.

This one’s important people. Professional blogging is all about writing great content … so you’re a writer now. See how that worked? It’s just that simple on the web. Before you weren’t a writer :: not even that much of reader really :: POOF! :: holy fuck now you’re a writer! How easy was that?? Thank you internets.

This one’s important. I know I said that the last time too :: but this one really is super important :: so I had to say it again … no hype.

No one will care what inspired you to write about writing if you’re not successful. So be successful … NOW.

When is NOW the right time to be successful?

It’s not like you’re lying … you’re just borrowing from the obvious future success that will come as a reward for being the sort of action taker who has amazing success right now … or yesterdayish.

Oh :: and you have a staff now … but my fake secretary is already taken so get your own.

Sure :: you’re a writer. But don’t you ever wish that you were even more of writer? Of course :: we all do … that’s one of the things that inspires us to write about writing.

Giving other writers credit card monies is one great way to become even more writerish in your blogging style. The act of transferring money to other professional bloggers will remind you of what your blogging is all about. It’s bloggers who help bloggers who get helped by bloggers. Know what I mean?

Conferences are a great place to for writers to learn about getting jacked up on coke. Surprise! … now you’re even more successful. Can’t you just feel it? OMG you could do anything right now!

Well okay :: since you asked … just however much you’ll let me have. Wouldn’t want to take more than that … unless you don’t want yours. Were you gonna use that? Cause I was wanting to use it for my writing.

Anyone can be a professional blogger … but not everyone.

Other people want to be you :: but they can’t be :: because you’re you. So be a dick about it … seriously. This is your chance to compensate for the insecurities that are starting to creep past the cocaine. You’re a fucking professional legend :: everyone in your french for trade union says so :: and you’ll be respected goddammit!

Schedule things and then don’t show up. Say you’ll do things … and then don’t. This will allow people to see you as the special person that you wish you were.

Nothing lasts forever that’s the way it’s gotta be :: there’s a great black wave in the middle of the sea.