Not with a bang but a whimper. 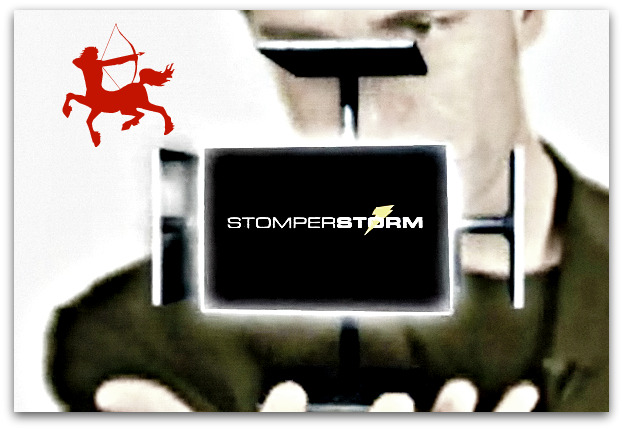 As most of you didn’t hear :: Yesterday was the lackluster 57th repeat relaunch of StomperNet. You’ll recall that Andy Jenkins recently turned over his {seriously gay} Captain’s Hat to legendary prick Brad Fallon {link}. It’s Brad’s job to pretend to steer while StomperNet sinks to the bottom of the ocean. I for one :: think he’s going to do a fantastic job.

What’s new for members of StomperNet this time around? The all powerful Droid has managed to get a copy of a letter that Brad Fallon wrote to the Super Secret TopStomper Society – Skull & Bones Division :: OMG … many thought the existence of the SSTSS-SBD was just legend :: But the investigative powers of The Droid are able to pierce even the realm of legend :: Behold!

Hey it’s me, Brad Fallon. You might remember me as the guy who ran off with a lot of the money but never lifted a finger to help build the business. Gosh that was fun. Remember? Oh wait, you weren’t there. Well anyway, I digress.

As many of you know, StomperNet has recently Fallon on some hard times. But we think we’ve come up with a couple peachy new ideas that are going to be just the thing.

First, we are going to downgrade the quality of the staff. Ideally, everyone will be replaced by one my worthless cronies. I think you’ll all agree that’s in the best interest of the company. When I feel like going to yell at bank tellers … I don’t want anybody saying, “Hey, I don’t think that’s a good idea.” That’s the kind of negativity that ruins companies.

Second, we are reducing the price of our useless product by a whopping 75%. Now we are willing to screw you for just $200 a month. After three years of charging $800 per month, we’ve decided that price is comically scandalous. Who were we kidding (besides you of course)?

I know what you’re thinking: “But Brad, part of StomperNet’s high price was supposed to be justified by the exclusivity of the content. I paid you thousands upon thousands and now that same information is going to be made available for a fraction of the cost. You make my ‘investment’ less valuable :: And you make me look like a fool, a chump, an pathetic idiot who bought the biggest lie of all.”

That’s all true. But think of it like this: Back then we told you that the exclusivity was important, but now we are telling you that it’s not. See the difference? Great, I thought you would … you’re not a tire kicker or you wouldn’t be in SSTSS-SBD.

There will be some other new features as well. For example, we’ll try to sell you on other people’s super expensive crap that purports to do the same thing that our super expensive crap purports to be doing. Then, and this is the best part, we’ll take most of the money from those sales if you’re fool enough to buy. Oh wait, my assistant just told me that we were already doing that. Well rest assured, we will continue this service uninterrupted.

If you aren’t happy with these changes, feel free to sue me. I’ve been known to collapse in a surrender heap like a french tranny … but I digress.

The Unlikely Captain of Your Poorly Built Canoe,