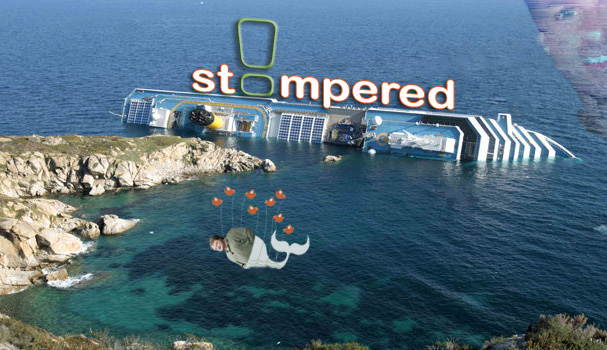 Per the usual :: the irony is perfect without further exposition or explanation …

You probably remember the fanfare and hoopla when StomperNet first launched way back in October of 2006. Well, a lot has changed since then, but even after 5 hard years we’re still the biggest and baddest SEO and online business training company in the world!

You already knew that though.

So how did we surprise everyone? Let me count the ways…

1) We are still here and growing stronger than EVER!

Not only are we still here but in 2011 we are proud to say we paid off almost 60% of our old debts. Now, I know what you’re thinking. There are many naysayers who said three years ago that “StomperNet is a sinking ship”. Then they repeated that forecast two years ago. And yes we heard that tune playing again last year. Heck, somebody will probably say it this year too! But the way we see it sinking ships don’t work hard to pay off old debts. Maybe that’s how THEY would handle business - but not StomperNet.

Sidenote: Isn’t it funny how people like to play the same old song without keeping up with accurate information? We think so. We’re still here and we plan to be for a long time to come.

Hooray we did it! We’re almost more than half solvent! Fuck the haterz!

PS I iz profeshunal :: I wear black nail polish for coolness like teenage goth girls … I can haz u monies now?