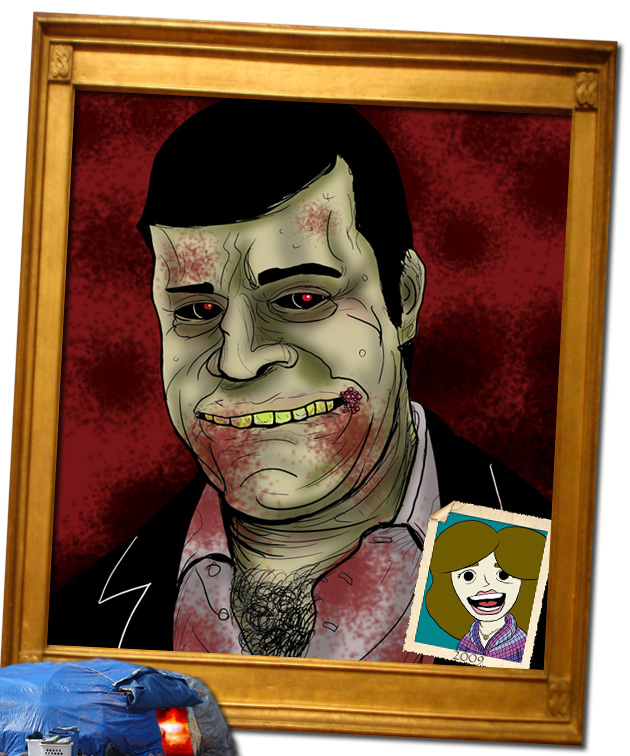 Plus three years ago :: I didn’t find out about the death of Colleen Conaway until it was too late to stop the deaths of James Shore … Liz Neuman … and Kirby Brown. It hurts to think about how different things might have been if I’d have noticed sooner … if I’d have seen Jason Moffatt’s friend Greg Hartle’s tweet about the end of Colleen … or if someone would have whispered to me about Death Ray’s silencing of Andy Grant’s attempt to talk about his trauma at watching Colleen die while himself struggling with the demon of suicide.

Me now is different than me then :: so much stronger :: better connected :: better informed … me hopes I’d hear about this now … right? Before it was too late … right?

It’s hard to keep secrets from The Salty Droid in Scamworld :: and me now would like to believe that I would hear about death one in time to stop deaths two … three … and four. But it’s not true … I fucking know it’s not true.

People are getting scammed to death :: and it’s going unreported … and unnoticed. It’s buried so deep that it’s beyond the vison even of those most devoted to seeing.

We could do better … by doing ANYTHING at all.

Anywayz :: after deaths two … three … and four … I did find out about death one … backwards. Colleen’s story :: once exposed :: changed the arc of events for James Arthur Ray … like it would have if exposed in July 2009. The majority of the archetypal compassionate James Ray victims were unable to suffer the story of a tragic death ignored.

Three years to the day of that tragic death :: almost to the hour :: Jason had this conversation with Colleen’s sister Lynn Graham about the passing of Colleen … and the passing of time.

The civil case against James Arthur Ray for his role in the death of Colleen Conaway is finally underway :: paperwork flying all over the place … idiot badguys being deposed. Sheila Polk couldn’t force James Arthur Ray to testify :: because of that pesky little American Constitution … but Bob Magnanini faces no such restrictions … and if they don’t settle … rotting piece of shit James Arthur Ray will have to fire up his “needs 8th grade” brain and answer for himself and his actions {or lack thereof}.

If you know something about what happened to Colleen :: it’s not too late … it’s not too late to help give this still grieving family a sense of closure … or the gods willing … of justice. Ping me at the email below … and I’ll make sure your info gets where it needs to get. Don’t want your name involved because you fear retribution? Nobody understands that better than me … so don’t tell me your name.