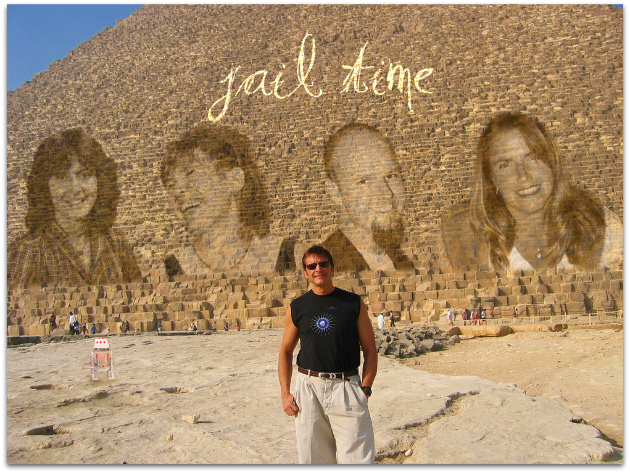 Death Ray continues to hard-sell the dream :: but the dream has died the death of a dream that never lived.

When Mr. Ray’s house was recently foreclosed on, his parents took him in, and he has since resided in their home in Oceanside, California. [Defense Presentence Memo] 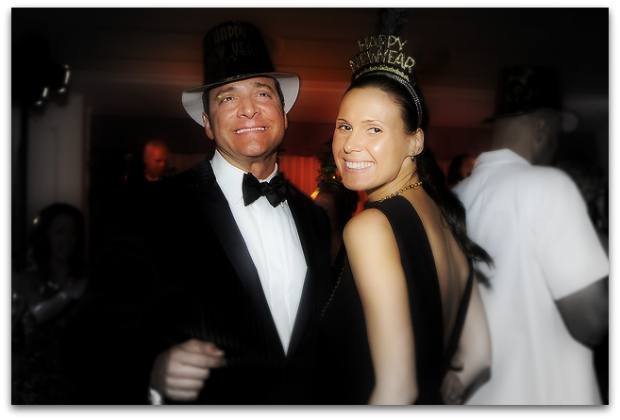 During the trial, his attorneys argued that the deaths were accidental, perhaps due to some unknown toxin that might have been present … jurors were not persuaded. [The Arizona Republic]

No one was persuaded.

Prosecutors in the sweat-lodge trial of James Arthur Ray used volunteers from the self-help teacher’s events to paint a picture of him as lacking remorse, as untrustworthy and as a continuing danger to people seeking help, during the first of six days of hearings before his sentencing. [Bob Ortega]

Bivins, the CEO of a San Francisco software company, told the court that she had spent more than $10,000 attending Ray’s events and had invested another $70,000 in the World Wealth Society, a Ray-led group that was initially formed to do good works. [The Daily Courier]

So when Ray told her he had taken the money from Life Results to pay the mortgage on his Beverly Hills home rather than paying the salespeople their full commission, she saw the light of his true character.

“Without knowing the truth about the teacher they’re studying with, people can be led down a dangerous path, and clearly, a life-threatening path,” she said.

Good job Kristina :: it’s being brave that matters … not the timing.

The testimonies of Virginia Brown, Margaret Clancy, Kristina Bivins and Julia Bunker carried considerable weight toward those ends, but paled in comparison with the brief statements made at the close of Thursday’s court session by Andrea Puckett, Jane Shore and Matt Collins.

Collins said that Ray “ignored myriad opportunities to learn from his mistakes,” and that “incarceration appears to us to be perhaps the only instructor Mr. Ray is likely to heed.”

[Matt] said that violence takes many forms, and that “the failure to act and failure to manage is perhaps the worst violence.”

Diskin: If he would have sat down and talked to me, then I would call him cooperative.

OVERRULED CAN talk about Conaway.

“Write about your 1st sx exp. in present tense” #JamesRay

Diskin: I’ve got calls telling me the “shaman” in JAR’s photos is really his tour guide.

WOS: I was in shock #JamesRay wasn’t doing anything about injuries.

Bivins had been paying a JRI employee herself upon promise of reimbursement from #JamesRay.

Clancy (WOS): #JamesRay told us he was a few credits shy of being a psychologist.

Just a few credits … like maybe … ALL of them.