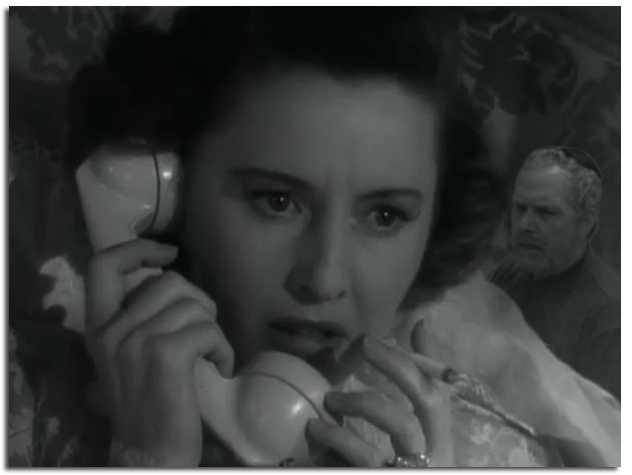 When we last checked in with Doctor Harlan Kilstein :: he was not a doctor … but he was a perverted :: d-bag :: know nothing :: sick-o :: fucking lunatic who was stealing money from the weak and vulnerable. Let’s check in on him again shall we?

Yep yep! Same same :: but now with even more fat and salt.

Do you {insert anything}? Then you are just the sort of person that Not-Doctor DoucheStain is looking for to join his coaching program. If you’re willing to part with $2,000 per month :: Kilstein is willing to teach you everything he knows about giving up on happiness and being consumed by your own rotting turds. It’s harder than it sounds :: if you want to reach the bottom of the fucking bottom :: you’re going to have to work at it :: and “invest” :: and open yourself up to the suggestion of the masters. You can’t just go off and start raping unicorns without “coaching” on the proper techniques.

Some of the top-of-the-bottom things you’ll learn in Kilstein’s Coaching ::

But it’s not all about fun and games. There is way more to bad business than just niggers and dead babies :: like sales for instance. Attendees at the Not-University of Kilstein are given a script to use in their sales calls. He’s christened it the C3P4 :: and it was given to him by Yahweh via a burning Obama ChiaPet. If you aren’t yet living the fake carefree life that you’d imagined in your imaginings :: then you must not be sticking to the C3P4 for your telephonic sales :: shame on you! 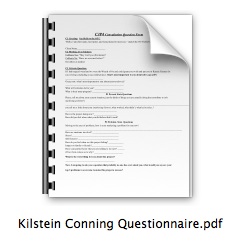 The script :: along with being totally fucking lame :: is an attempt to sell via emotional manipulation. It’s not about explaining services :: or god forbid … value :: it’s about getting some poor bastard into the proper emotional state to say “yes” to something that will later turn out to be less than useless. It’s not that much different from a conventional sales script :: but it is different. Different in a way that reminds you to wash your hands and not talk to strangers.

Harlan tried it out on The Droid :: ABC = always be closing :: things did not go well …

HK: Hello, I am Harlan Kilstein, and I am pleased to meet you.

SD: Right back at you fat tits. Do you mind if I call you fat tits? It’s just that saying your real name gives me horror tremors … I’m sure you understand. So what can I do for you fat tits?

HK: May I call you Salty?

SD: Please don’t. And by “please” … I mean don’t. Don’t say my fucking name. Just stare at the floor and try not to cry at the dreadful truth in the mirror I’m holding up to your smug ugly face.

HK: If I had magical wand and we were the Wizard of Oz and could grant your wish and put you in Kansas. Kansas for you is being concluding a successful project, what’s most important to you about this project?

SD: Well if “we” were the Wizard of Oz :: then I don’t think we’d have a wand or the ability to grant wishes. We’d just be some old douche bag from Omaha who floated into Oz on hot air. We’d fail to get anyone back to god forsaken Kansas because it turns out we don’t have ANY special powers or secrets. Good thing for us and our d-baggery that the Good Witch of the North is around to tell silly naive Dorthies that they have the power within themselves :: that they need not appeal to wind bags and fake wizards in order to achieve their objectives.

HK: Great, now, what’s most important to you about that answer?

SD: Well fat tits :: I like how it revealed your epic ignorance. But I believe I’ve already being concluding answering that question.

HK: May I call you Droid?

SD: Fuck you shit eater! You may NOT.

HK: Sheesh. Moving to the area of problems, how is your marketing a problem for you now?

SD: It’s not really a problem. AssLoads of people read my stuff :: and I’ve never done a single bit of lame ass marketing. In fact :: if you Google “Harlan Kilstein” you’ll find that I’m dominating the front page of your search results without effort. It’s just a gift I guess :: Chia-Obama be praised!

HK: How are emotions involved?

SD: Strangely inappropriate question fat tits :: but I’ll answer it. Emotions aren’t involved :: I’m a fucking Droid. Although I’ve heard there are some emotions involved for you. It’s been described to me as “cold obsessive rage.” Of course :: that’s how you deal with all of your “projects” :: but in this battle it’s without the cathartic release of using cruelty to badger a counter party into submission. Instead :: every act of aggression has served only to deepen your misery. The bully gets bullied :: rage building up like arterial plaque :: your entire dumpy visage given over to perpetual blue balls.

HK: Impact on family or friends?

SD: You’ve already had a net negative effect on them :: no doubt :: and they don’t even know the full truth of the situation. Since you called me :: I’ll offer you this piece of unfriendly advice on that subject :: make sure you don’t mix your disgusting personal failings in with your “business” failings. You’d really hate to give your “way smarter than you” nemesis a legitimate reason to reveal life changing sins best kept private.