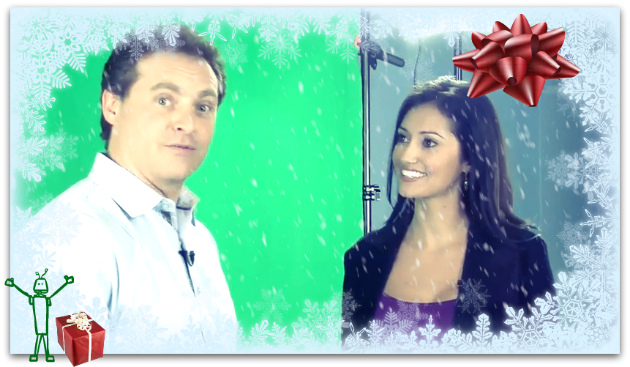 Me he must love … that’s why he gives me gifts. Like remember that time he had a meeting with the Tony Robbins people about the Robbins/Syndicate joint frauduct :: and he warned them about The Droid :: called out the B-team and The Syndicate by name :: talked about the NBC show :: and then made a couple of top quality blasphemous/sexist/pathetic remarks?

Yeah … that was a totally awesome gift! I really appreciated it. Tony Robbins appreciated it less … but you can’t please everyone.

You’d think people would have learned their lesson about obsessively recording things after the whole Richard M. Nixon situation … guess not.

Nixon was recording his meeting the morning he found out that Daniel Ellsberg had just started The Mother of All ShitStorms.

Daniel Ellsberg is a fucking hero :: and if you say otherwise you don’t know crap about crap. He made the bravest decision that you can make {to risk yourself and your liberty} :: for the bestest reason that you can make the bravest decision {for the greater good}. Comparing White Witch Julian Assange’s limp ass dot com poserings with Daniel Ellsberg’s purposeful heroism should be a hanging offense! But then we’d have to hang Daniel Ellsberg because he keeps making that comparison :: and we can’t hang him cause of the previously mentioned “fucking hero” thing.

Dr. Ellsberg :: age 79 :: was sticking up for Assange at an antiwar protest yesterday … where he was arrested for the 80th time. Julian is a deplorable narcissist who doesn’t deserve to be defended :: and protesting stuff is mostly dumb :: but how can you not love somebody who actually seems to believe in what he claims to believe?

Anywayz :: Mike Koenigs should have invested in at least one book not written by Dan Kennedy :: then maybe he’d have read about Nixon and Ellsberg and the dangers of recording stuffs for no good reason.

All this talk about leaks and recordings :: whatever could I be implying?

Oh I’m sure it’s nothing :: I often run teasers for stories that end up being dissappointing.

Wait no … that was someone else.