The Beauty of Everyone’s Voice 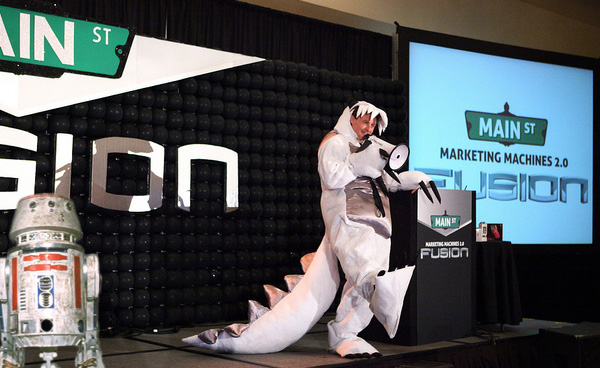 Remember that time when I pwned Mike Koenigs like a balding little bitch?

Okay :: yeah … it’s happened a lot. I like to do things that are easy :: it makes me feel good about myself … like pictures in ridiculous hats. 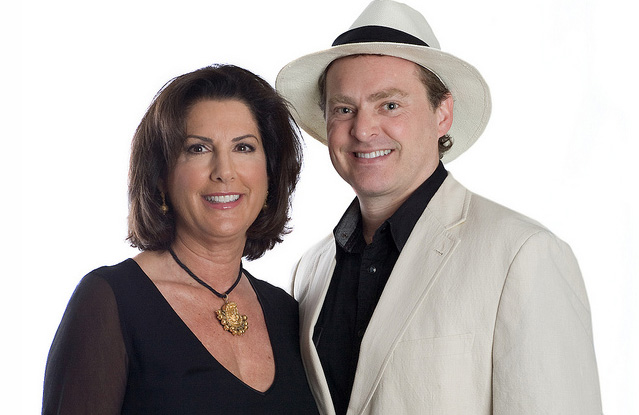 Remember all those times I pwned Mike Koenigs like a balding little bitch {BLB}?

If you’re an addict, you’re compromised. Don’t need you in my personal or business life.

That’s cool. I love a {half} man pure enough to cast the first stone. It’s like Jesus said :: “let he who hath some stones start casting them at some whores or whatever” … approximately paraphrasing.

Also :: Mike BLB can prolly only promote you if you’re an A-teamer …

Of course Frank Kern was an addict at the time :: as he told us with his very own mouth hole …

… I guess it’s the exception that proves there wasn’t a rule.

Someone linked to this “Partner with Mike Koenigs BLB” page on a fun lil’ post {you might remember if you’re not on the danged drugs} called :: Tony Robbins and The Syndicate … and we all had a nice laugh about how bald and arrogant and bald is Mike Koenigs BLB.

The audio presented on that post was quite damning :: and me thoughts it might get some real press …

… but alas not. Maybe the “real press” is another one of those unicorns I keep hearing so much about from myself. So all the major television networks kept supporting scammers :: and the fake robot kept fighting them … and we all moved on in a sad homeostasis.

Except Mike Koenigs BLB :: who fucking hates moving on … and who changed his JVPartner-Affiliate page into an indirectly direct response to The Salty Droid titled … The Beauty of the Internet is That Everyone Has a Voice.

“A monument or statue has never been erected for a critic, troll or hater.”

You asked for my response with regards to a recent post that was put online.

Here’s my question to you: After looking at the post, what do you believe was the writer’s intent? Does he care? Does he care about you? About anyone? What’s the real intent?

I feel fake bad for just now noticing it. Mike BLB must have been so hurt when I responded to Jeff Walker and The Gnome’s limp and lame reactions to my robot pwnage … while ignoring his limp and balding lameness. It was rude and I’m going to type I’m sorry :: please continue BLB …

Now I support free speech. It’s the foundation of what this country was built on. The fact of the matter is, what you believe you see or hear may or may not be what it appears to be; think about the intent of the creator. In today’s age anyone can spin or edit anything, whether it’s video, audio or text. They can create or incite reasonable or unreasonable fear, uncertainty or doubt.

In this particular instance somehow this individual managed to get STOLEN content and tweak, spin and edit it to serve a dubious purpose and potentially harm or affect the reputation of people he may or may not agree with. I’m not a lawyer so I don’t know what can and cannot be done. But what I choose to do is look at things from a bigger point of view.

Well I’m a fake lawyer so I can tell you :: looking at things “from a bigger point of view” cannot be done. Sorry :: but we lawyers really frown on it. STOLEN is probably okay though :: as long as STOLEN means … found on the public internets by a “this individual” who is super good at finding stuff on the public internets {which it does}.

Here’s what I can tell you…

My advice: When I heard about the Tiger Woods scandal, I thought right away it’s terrible what’s happened with Tiger and I don’t know the details, but I know that the news media spins and criticizes/sensationalizes to serve their needs and goals to keep peoples’ eyeballs on the television and sell advertising.

They don’t care about Tiger or his family or the people who may be effected by this. My advice was that Tiger should keep playing golf.

It’s important to give advice to your TV golf so that your TV golf doesn’t develop a wayward sense of morality.

So here’s the bottom line: good work always wins and eventually Google will start to pay attention to the reputations and relationships of the people it decides to push to the top of the screen and that’s exactly what I am going to do. I’m going to give Google great content, great information and connect myself with the people that I’d like to help and the people who see the results of my actions. My audience isn’t the haters or trolls. It’s the people who choose to see the actions and results and what I continue to do and eventually the critics, trolls and haters will always fade and be forgotten.

“A monument or statue has never been erected for a critic, troll or hater”…

I mean :: I guess :: of course there was that one critic dude who nailed his blog posts to the door of that one church … 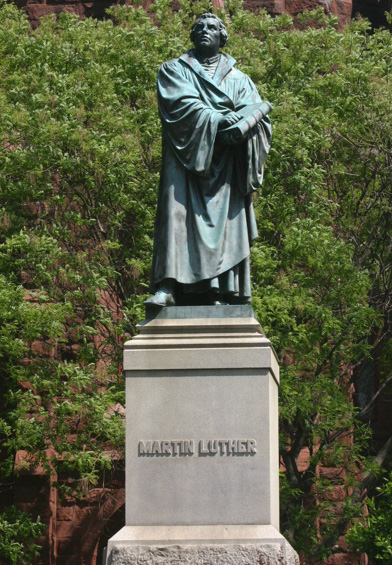 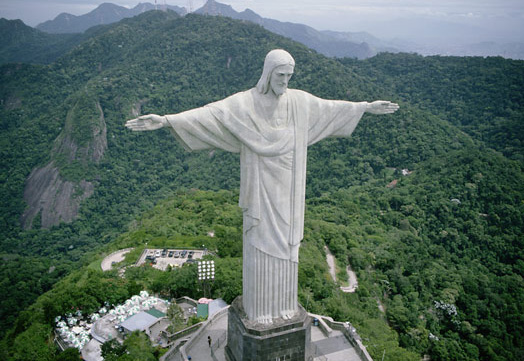 Oh :: and that other dude who has kinda the same name as the first dude … 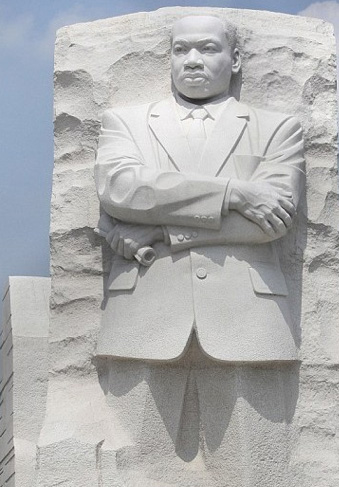 … I think he had various criticisms.

Maybe what Mike Koenigs BLB meant to say was :: “they don’t always make statues of critics” … which is almost as comforting as a ridiculous hat.