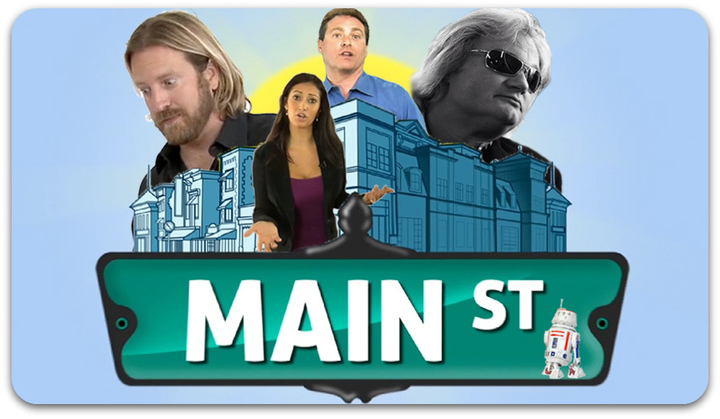 Mike Koenigs has a Main Street Marketing Machines {Fusion 2.0} that he wants to get you rich with … of course you’ll have to pay him some thousands now … but then later you’ll be totally fucking rich :: and stuffs :: and you’ll say to yourself :: “Self :: great job giving Mike Koenigs all that fucking money … well played.”

A few months before that there was the equally high priced Main Street Marketing Machines {not-Fusion 2.0} …

A few months before that … pond scum dirt eater Mike Koenigs pitched his idea for a Traffic Geyser rebrand to the faux-Godfather of Internet Syndicates Irwin Frank Kern.

Irwin hated how the rebrand :: dubbed “Infuence Engines” by the dirt eater :: didn’t cut straight to the part where everyone is getting rich … and you can too! And he hated how it didn’t cost enough. Not price fixing or anything you understand … just raising the price of stuff so that the price is higher … totally not a big deal or anything.

Here is that story in sounds and marketing pictures. It’s unedited and chronological … and only a few minutes {of rubbish and wife mentioning} has been cut.

Mike Koenigs :: Frank Kern :: Trey Smith :: and Andy Jenkins discuss how to best write a bullshit disclaimer for all the bullshit testimonials which will falsely claim there are vast riches being made by your average Jane & Joe thanks to the teachings of the less-than-average Mike.

Mike Koenigs thinks a white chick rapping about them Internet monies is a super hip idea :: the Godfather not so sure …

Frank can’t be right about everything :: shit weasels know rap talent when they see it.

Frank and Andy no like Mike’s other video either … and Frank wants the fat guy to “get off his fucking ass and go to work.”

They do like the idea of a garbage man making more than a New York City attorney though :: because that’s so dreamy … and you can too! 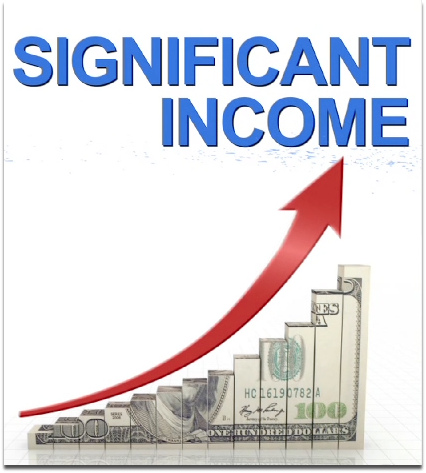 Irwin has diarrhea :: and he worries about “droidian douche-bags” attacking Mike’s unhonest testimonials {not necessarily related} … 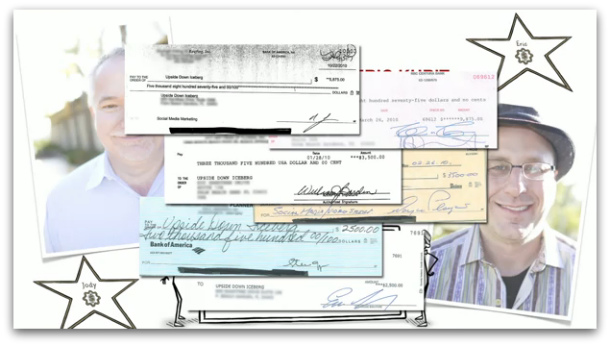 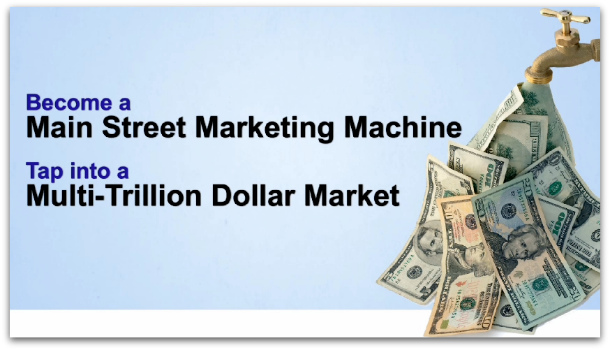 The “mindlessly simple” magic bullet angle for Main Street Marketing Machines starts to take shape {ranking for non-competitive long tail keywords that don’t generate any useful traffic} :: “and sell it for more” :: business in a box.

It’s very unusual for a Kern to speak the truth :: but I do believe it just happened … “we’re in the opportunities business”. 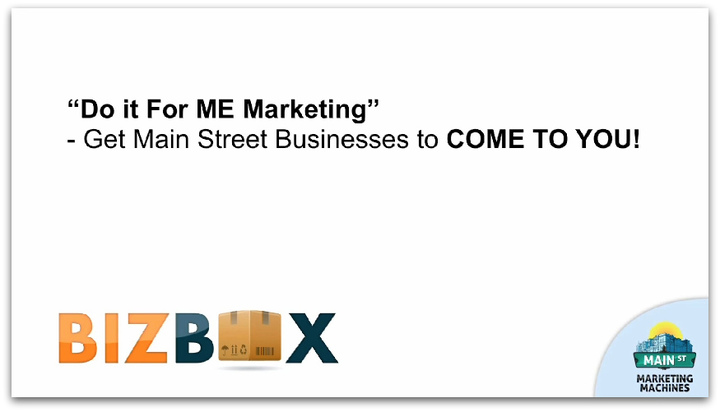 You can go to law school :: or you can be a millionaire garbage man … the unicorn choice is yours.

Anyone can hard sell street smart business people on inept :: inadequate :: non-existing Internet services … or something.

Andy Jenkins argues that the “position you have to take” is one where the Main Street Marketing Machines frauduct is as essential to making money as “AdWords and web hosting”.

Andy does an impression of the stupid garbage people {aka the customers}.

Rocket doesn’t want to “scare people away by making them think they’ll need to do work”. Unicorns don’t work :: everybody knows that!

Selling is hard :: it’s a skill that’s learned over time like any other skill :: so it’s best to stage it for the benefit of the garbage people.

Anybody want to group-masturbate on Lillian?

“They don’t have businesses and websites and products and shit.” ~ ConMan Frank Irwin Kern

There is a “machine” on the Internet. But it’s a sick machine :: and it brings pain … not monies. It’s not their mistakes that makes them badguys … it’s their fucking intentions.