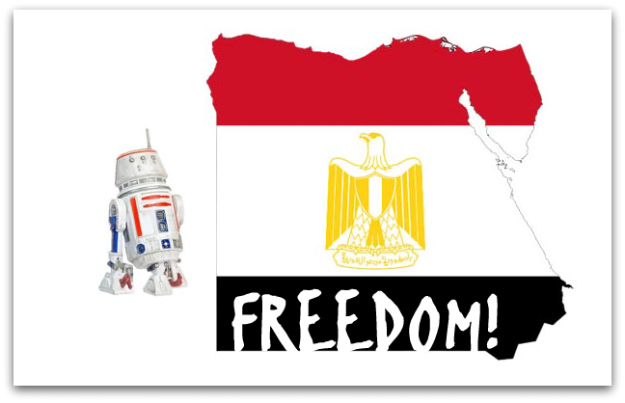 Seems wrong to talk about anything other than Egypt right now :: but that’s not the sort of thing I talk about. Fake robotics is only in its infancy :: and global politics is a highly advanced function. Still :: I’ve prepared a few words …

Okay then :: I think I handled that situation with grace and distinction. Now on to something only slightly less important …

Who stole Eben Pagan’s balls? Or was he just born without any? 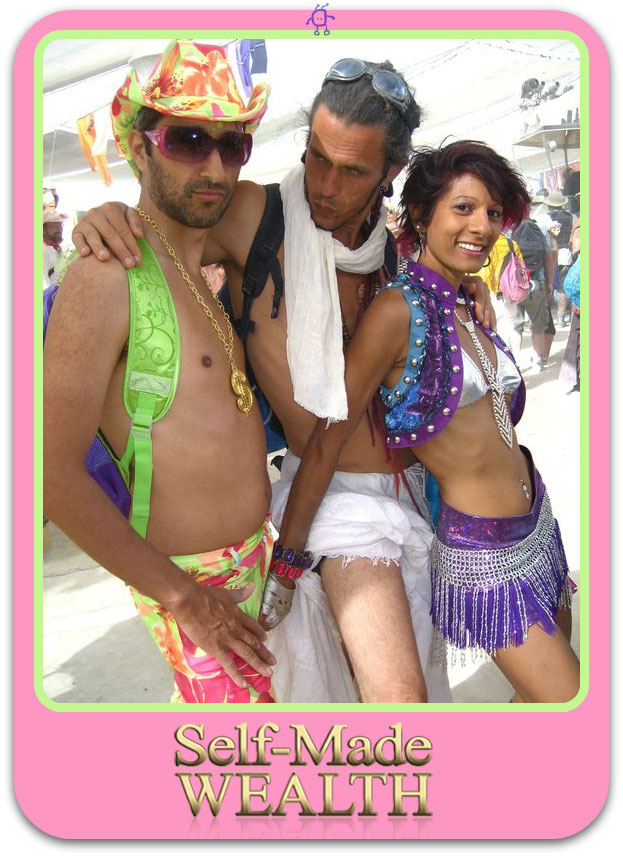 This is the final week of Eben Pagan’s “Self-Made WEALTH” launch :: and word on the street is that it’s sucking some serious ass {like many other recent launches}. Good times!

The Self-Made WEALTH launch is coming right along, and we have “pretty good” sales… but pretty good isn’t going to cut it!

Good Enough just isn’t good enough for Eben Pagan and his GED :: he has a higher set of lower standards.

Eben Pagan’s Self-Made WEALTH is the perfect frauduct for that special someone in your life who has two thousand too many dollars.

Let’s take a look at the sales leaders/heroes …

Thanks to all y’all for all your hard work hurting people.