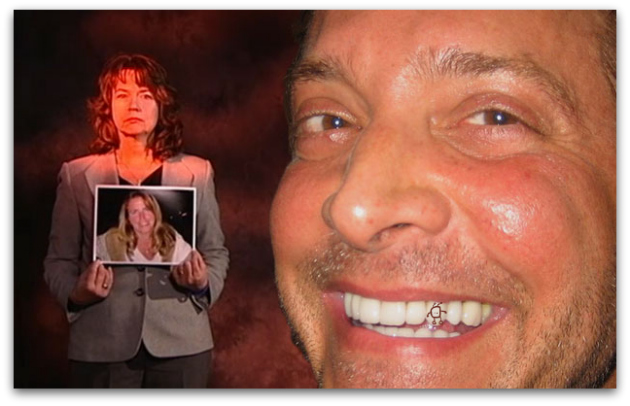 Anywayz :: maybe that’s going too far. It’s not really JudgementDay … just the start of the trial :: scheduled to begin February 16th at the Camp Verde Courthouse :: and run for four long months.

The last time the trial was scheduled to begin … it didn’t. I told you dirt eaters all about it in a post called The Ray Delay. I’m sure you remember how I rhymed the words Ray and Delay. Classic. Epic. It’s called POETRY {all fucking caps} and I’m not afraid to use it …

Many times I imagine my critics saying things like :: “This robot is no Emily Dickinson.”

Well how you like you me now bitches? That’s right.

Okay wait :: maybe I got sidetracked … I was supposed to be talking about the trial or something. 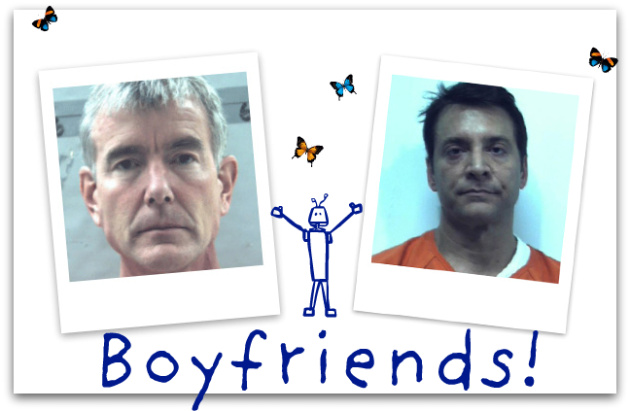 Oh yeah :: The Ray Delay was caused by Judge Darrow being temporarily assigned to the murder trial of Stephen DeMocker :: after the judge in that case had serious health problems {a blatant violation of The Law of Attraction}. The trial was declared a mistrial {do over!} after DeMocker was accused of sending emails to members of the jury :: and his lawyers stepped down.

Not-Boringly {aka interestingly} :: there was an audio recording of the session immediately preceding the Death Lodge. One imagines that on this audio James Ray is saying all sorts of dumb creepy crap about death and dying …

“You might feel like you’re dying … but you are. It’s okay though. It will still be fun for me and Megan cause we’re sitting by the door splashing faux holy water on each other.”

The defense tried to have this most excellent and telling evidence suppressed due to its awfulness for their awful client. The recordings weren’t turned over to James Ray International until after the government had executed its search warrant. When the State requested them :: Ray’s lawyers argued that the Fifth Amendment protected him from disclosure. That argument is exactly as ridiculous as it sounds. You can pay ten associates to draft sixty pages worth of half-legal bullshit … but that don’t mean it will stick when you throw it against a wood panel wall.

“In many instances, there simply is no testimonial equivalent of clear and accurate electronic recordings of actual events in a case.”

If the audios do contain clear and accurate recordings of actual events :: then Ray’s lawyers should stop stalling … and start plea bargaining.