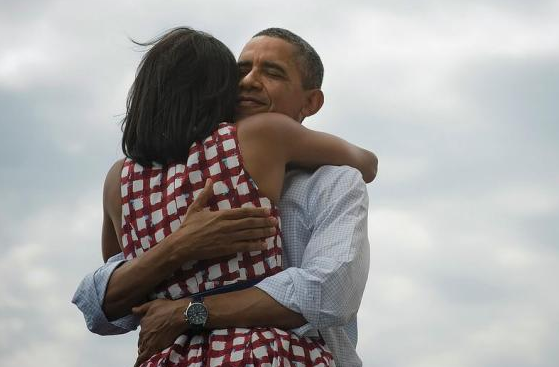 President Obama :: and his The Choom Gang having ass … wins a second term … and promptly moves the Capital 2 Seattle.

Fake robots don’t care about the politics of politics :: but let’s face the facts here people … Mitt Romney is from Scamworld. That article on The Verge :: or this one on Mother Jones :: or this one on Salon :: or this crap right here on The Droid about the kid torturing assholes … barely even touch the surface of it.

It’s scary :: so scary … that they got that close to the most powerful office in the world.

But not that scary maybe … because how close was this dipshit really? He beat Michele Bachmann and Herman Cain … not Chris Christie and Mitch Daniels.

The kind of money that owns Washington chuckles condescendingly at scamworld money :: and scammers are shit organizers and shit managers and shit people … so it’s not like this was some intentional power grab by them. Just a bizarre :: Mitt related … fluke.

If this fight meant fighting directly against :: like directly fucking against … the executive power of The UNITED STATES OF AMERICA … then it was a lost fight.

But the scammers don’t own The Feds :: they just own The Utah … 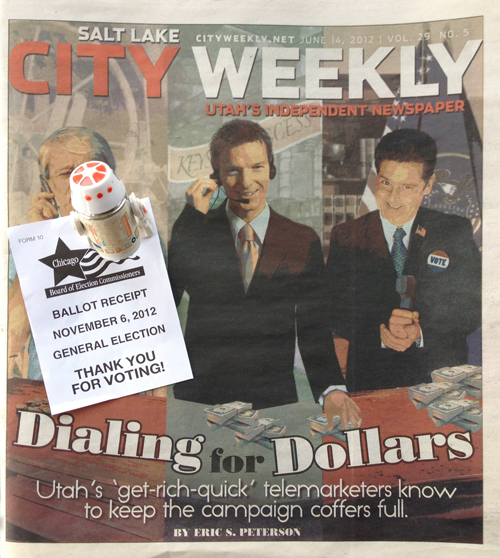 … and Utah I think we can truth into fucking sobbing submission. The Syndicate mailing list is bigger than Utah for heck sake.

Back to bizness :: as NotDoctor Sean Stephenson :: whose betrayal of humanity I will never forget :: might say {after not drowning in a tub and then sinking a free throw} … we got this.