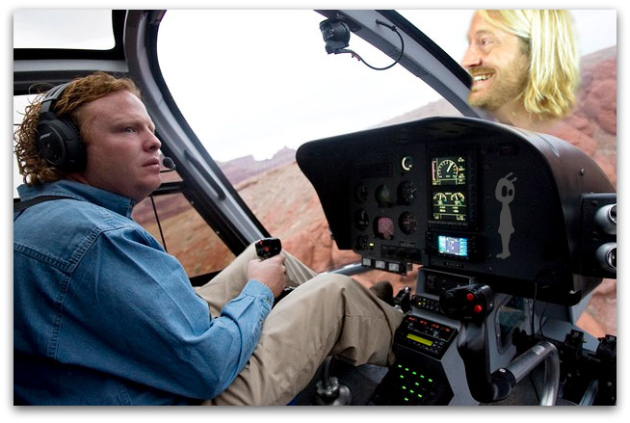 I guess that’s why in September of 2009 a series of anonymous {and not so anonymous} KernProxies tried to direct my fake robotic attention Johnson’s way. That super awesome strategy culminated with Andy Jenkins emailing me the following ….

“You want a real scumbag of an outfit to go after? I mean a REAL SCUMBAG outfit. I don’t have an axe to grind with this company, but they could use your brand of exposure.

I’m just not sure what kind of scale you want, cause this outfit is huge, politically connected, and completely evil.

You’re a good writer. Not blowing smoke – you just are. Use that to take down more actual thieves like iWorks. It’ll take you 20 minutes of looking at public records to reach the conclusion that these people are EVIL. These people HURT other people, on purpose. They STEAL – not metaphorically, actually. They ding credit cards without permission, sell $4,000 coaching packages from boiler room phone centers, and promise to get grant money for a paid up front commission.”

They STEAL :: and not just metaphorically like a fucking hipster :: actual stealing.

A little snooping confirmed that Jeremy Johnson was indeed rotting garbage. A little more snooping revealed that Irwin blamed Johnson for his FTC troubles. Kern wrote a propaganda post {that same September} about those FTC troubles placing blame for his woes squarely on an unnamed telemarketing company …

“One of these companies proceeded to call their customers and tell them they either were me, worked for me, or were my partners. (None of those statements were true.)

….And then they’d kindly sell them $4,000 “coaching” packages (with “mentors” and everything!)

That really pissed me off because people would email me saying “your sales staff called me and they were rude!”. And since I didn’t have a telemarketing staff (never have, don’t plan on ever doing so either), I got a little freaked out.

So I finally figured out who these nice folks were and I got an attorney to send them the ol’ “cease and desist” letter.

They got it, I talked to their head dipshit on the phone, and they promised to stop using my name.

Frank Kern would never sell out his list to a telemarketing firm like Jeremy Johnson’s :: that’s just not him. Until a couple months later when he’s telling everyone that telemarketing is the future of Internet Marketing.

“During my $100K round of useless paperwork, we actually did get something of value. My lawyers asked the FTC for copies of all consumer complaints filed about Instant Internet Empires.

And remember that company I told you about? The one where they would call the customers and say they were me?

Well, almost ALL OF THE COMPLAINTS were actually about that company. …Not me!

They even listed that company’s name on the complaints and everything!

“Out of all the stuff that happened, that’s what shocked me the most. My guess is they got a gazillion complaints against “Dipshit, Inc.” for selling Instant Internet Empires and simply assumed that I was the guy in charge …mainly because my name was on a ton of websites. From the outside, it probably looked like I was the “Kingpin” behind a major spam operation which then called customers and sold them bogus coaching products. Why they never shut down the guys who actually were hosing people will always be a mystery. (Those guys are still hosing people to this day.)”

“Always be a mystery” solved! Jeremy Johnson and iWorks have been sued by the FTC for “hosing people” :: and various other misdeeds. I’m sure Irwin and Andy will rush forward with their evidences of Johnson’s non-metaphorical STEALING in order to help protect the innocent … they’re just cool like that.

According to the FTC’s complaint …

“{Jeremy Johnson and Friends} operate a far-reaching Internet enterprise that deceptively enrolls unwitting consumers into memberships for products or services and then repeatedly charges their credit cards or debits funds from their checking accounts without consumers’ knowledge or authorization for memberships the consumers never agreed to accept. This scam has caused hundreds of thousands of consumers to seek chargebacks reversals of charges to their credit cards or debits to their banks accounts.”

Apparently “hundreds of thousands” is enough chargebacks to get some banks to act :: and iWorks lost many a merchant account. Johnson responded by setting up more than 50 new fool-a-banker shell companies. Call centers in Utah and the Philippines handled {by not handling} thousands of victim complaints per day.

They have also attempted to drive down their chargeback rates by threatening to report consumers who seek chargebacks to an Internet consumer blacklist they operate called “BadCustomer.com” that will “result in member merchants blocking [the consumer] from making future purchases online!”

Similar idiocy can be found on an iWorks “oops have you been accidentally charged? wink wink“[link broken] page …

Most of the interesting financials are redacted from the public copy of the complaint :: but according to the Salt Lake Tribune the FTC puts the losses for the scam at $275 million since 2006.

But it also doesn’t exactly make sense. The Droid spent hours scanning various crap sites that belong to Johnson and his sham companies :: NONE of the observed sites gets even the faintest whiff of traffic. Check this crap out …

These sites are just facades :: no content :: no traffic :: and no possibility they produced enough leads to generate hundreds of thousands of chargebacks. iWorks primary website is similarly unimpressive :: no content :: no traffic. The Internet Archive shows a long stretch recently where iWorks was nothing more than an under construction notice.

So how did iWorks generate so many leads? It’s a mystery … but probably not for always.

Wanna works at iWorks? One job is pretty much always open … 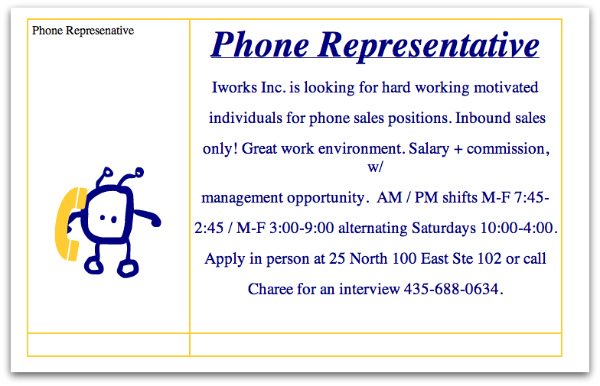 After one full decade of living the fat life on other people’s money {OPM} :: Jeremy Johnson went to Haiti for eleven days and fixed everything … 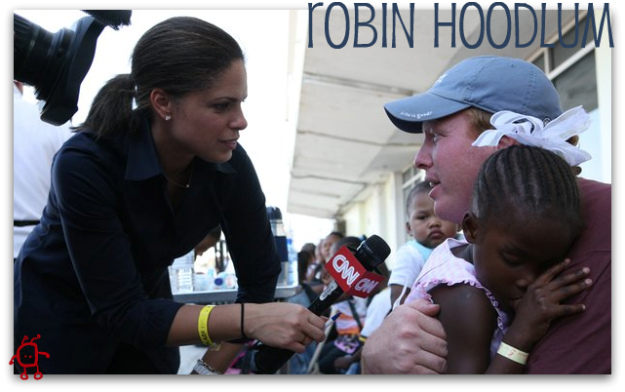 Lauding the devil as hero :: sinner as saint :: the Mormon Times …

“It’s no big deal, Johnson would say. But his actions — generous, daring and audacious — are unusual at best.”

“But his actions – vainglorious, hollow and self-serving – are childish at best.” :: said Mormon Times reporter Amy Choate-Nielsen in a parallel universe where she was right.

“Johnson feels like he needs to apologize for the size of his $6 million house, which looks like a European palace — with porticos, balconies and a turret — only a little smaller. Inside, the house is a maze of perfectly decorated rooms and secret passageways, with a slide from the top floor to the basement, and a built-in trampoline and rock-climbing wall for the kids.

“It’s a bit overkill,” he says. “Especially after this ordeal, you feel a bit guilty living in a place like this.”

He feels a bit guilty :: but not too much. A motherfucker needs him some motherfucking porticos. You know?

“Johnson grew up with money — his parents owned a house boat and a plane among other things — and he wanted it for himself, too. So he made a promise: If God would help him be rich, he would do good things with his money. By the time he was 23, iWorks was bringing in the cash, God was making good on his promise and Johnson was living the life of a rich man. He bought a Ferrari, a Lamborghini, a houseboat and a small fleet of airplanes and helicopters … God had made good on his promise. Was Johnson making good on his?”

“Mommy, will Jesus help me build boiler rooms to hustle the little people?”

“Yes dear, as long as you promise to buy Lamborghinis and indoor trampolines.”

This reminds me of the time when Jesus told his disciples :: “ABC – Always Be Closing. You think these schmucks are going to fuck themselves? Metaphorically … of course. Second prize is set of steak knives.”

Hanging next to Johnson’s fridge, and displayed in his bedroom and office, is his favorite quote: “If you do good, people will accuse you of selfish, ulterior motives. DO GOOD ANYWAY.”

If you are selfish :: people will accuse you of doing good anyway.