The Book of Frank 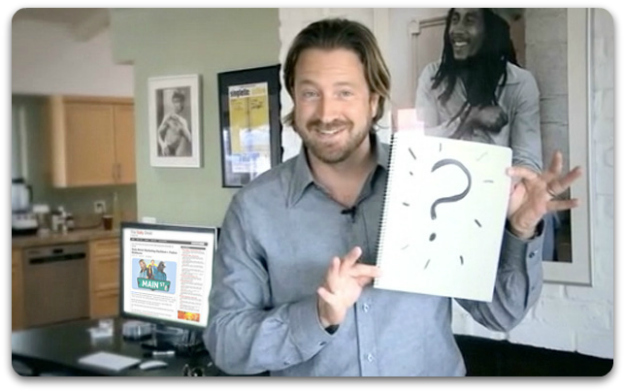 Frank Kern wrote u a books about the glories of his glorious “marketing” career … you’re welcome.

But what Frank lacks in marketing wisdom he more than makes up for with his lack of writing ability. He’s a three hole player!!!

Frank’s email solicitation style has been described as “postmodernism for the modern age” by everyone who’s anyone in his inner circle of GED having co-conspirators and sycophant ass-lickers. Frank’s edgy use of words like “crap” and “BS” is the cutting edge of fucking-hipster.

The hard part about book writing :: as everyone who doesn’t write books knows :: is coming up with a catchy title like … One Flew Over the Cuckoo’s Nest :: or :: Intermediate Accounting. So Frank the genius offered to give his “book” away “free” to the only people in the world sad enough to buy his lame craps … his list.

The “book” will only cost you shipping :: which will cost you way more than shipping :: natch! If you think this is just some lame lead gen tactic :: then you must be thinking about Syndicates :: BoilerRooms :: and Frank Kern’s Jeremy Johnson backrubs. But Irwin asks …

“{drawl for effect} Come on dude … don’t be thinking about reality and shit. I’m smart and you’re retarded … stay focused on that.”

But he has asked for help with naming it :: that sounds like a request I should oblige. Hows about …

Fuck You! The Frank Kern Story

And You Can’t Too

The Diary of Sham Frank

Your Turning to Get Screwed

The Laming of the N00bs

The Crying of Lots of People Over 49

I’m sorry if some of you don’t get these awesome jokes {cough James Malinchak cough} :: maybe try taking a break from “writing” books and actually fucking read one.